Case Study 1: From Shaken to Strong 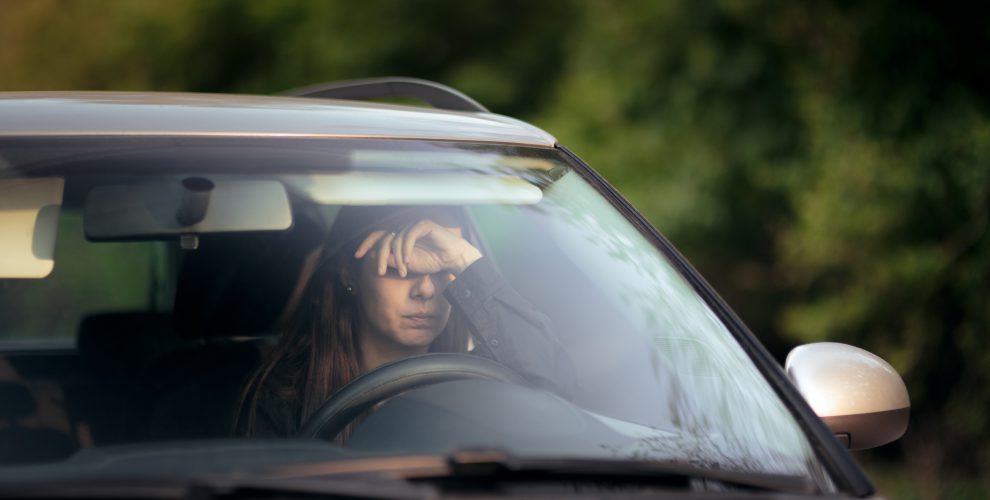 First meetings with new clients often paint a vivid and revealing picture about the nature of the relationship between a client and her husband. Each relationship is different, yet the effects of abusive relationships seem to have common hallmarks on their victims.

We recently completed a family law matter for a client who will long stay in our memories, even after she has moved on with her (now happy) life. Our initial conference with her was marked by tears, nervousness and distress. The rawness of her emotions were very real, and taking that first step of seeing a lawyer was huge for her. She knew she needed help, but was terrified about the prospect of having to fight for her independence.

At the time of her separation, she didn’t really understand how her family finances were managed and what the values of the assets were. Both parties were middle-aged. Her husband ran a business, and managed the family finances. She helped her husband with the bookwork in the business and raised the children. In return for her contributions throughout the relationship, her husband would repeatedly remind her of how “useless”, “good for nothing” and “ugly” she was. He was also kind enough to let her know that she was a “bad mother”. After years of abuse she began to believe that these taunts were true. As a result, she did not expect to be entitled to much in a property settlement. This is where we stepped in.

In reality, she had generous parents that helped her buy a property before she met her husband. She was also the primary carer of the children, and homemaker. Her husband travelled for work, and it was her contributions to the relationship that allowed him to do that. Today, her husband was in a position where he could continue earning a significant income and she would find it difficult to find even basic employment.

After separation, her husband denied that she had made any contributions to the husband’s business and attempted to claim the lion’s share of the business.  Of course, we were able to prove that he was incorrect, and the matter was finalised so that our client received a significant part of the asset pool. This gave her enough financial independence to set up her retirement, and re-start her life afresh. Our last conference with this client painted a very different picture compared to the first dramatic conference. She was confident, had undergone a dramatic physical transformation, and was packing up to go on a very long holiday! This time, our conference was marked with smiles, not tears. 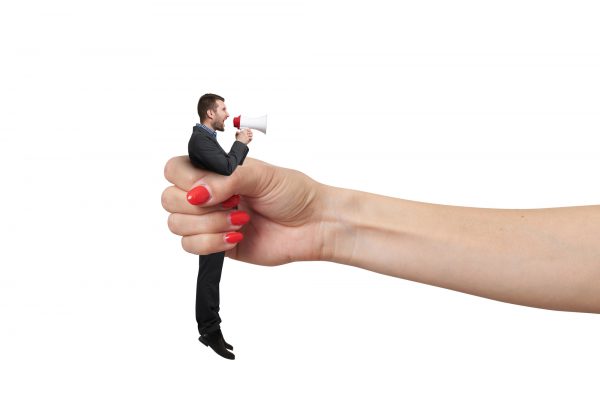 3 signs of a controlling husband and how to divorce him

Sometimes, the controlling behaviour creeps up so slowly that you don’t even realise you’re trapped. Our message is simple: there is always a way out. The divorce process is started by filing an Application for Divorce online.