Arriving at a property settlement does not necessarily mean that you have to go to Court or file any documents with the Court. You can enter into a legally binding settlement agreement that is private. These agreements are known as Binding Financial Agreements.

What is a binding financial agreement?

A Binding Financial Agreement is a legal agreement under the Family Law Act 1975. It allows married or de facto parties to make a contract which formalises a financial settlement (including superannuation entitlements) should the relationship break down.

A Binding Financial Agreement can be made:

If you have separated, you can also formalise the terms of settlement by having Consent Orders drawn up, and lodged with the Court. This is a handy alternative to Binding Financial Agreements if you have already separated.

The advantages of using a Binding Financial Agreement are:

The disadvantages of using a Binding Financial Agreement are:

What is a prenuptial agreement?

A prenuptial agreement is a type of Binding Financial Agreement that is made when two people are intending to get married or planning to live together in a de facto relationship.

A prenuptial agreement does two things: firstly it records the assets that each person will be bringing into the relation, secondly it spells out how the assets and liabilities will be divided in the future if the parties separate. This includes assets purchased by both of you throughout the relationship.

The agreement is normally legally binding. This means you should be comfortable with the terms of the agreement before you sign it. After it has been signed, there are only limited circumstances in which you can set aside the agreement.

The benefits for agreeing to make a prenuptial agreement are:

Prenuptial agreements are not documents that you can attempt to draft at home. These documents are complex, and require expert knowledge and skill. They are not suitable in all circumstances. Put simply, there is no substitute for detailed legal advice in this arena.

Can a financial agreement be challenged?

Binding Financial Agreements can be set aside by a court in a number of circumstances. They can only be set aside if an application is made to the Court. If no action is taken by either party, then you are expected to comply with the agreement.

Often the grounds are very technical and can be difficult to understand. We have attempted to breakdown the grounds to make them easier to understand.  Below is a short list of the main grounds upon which a Binding Financial Agreement may be set aside:

If after reading the above list, you feel that one or more of the points applies to you, it would be prudent to get some legal advice about the enforceability of the agreement.

Talk to us about your separation.

Resources for mums going through separation 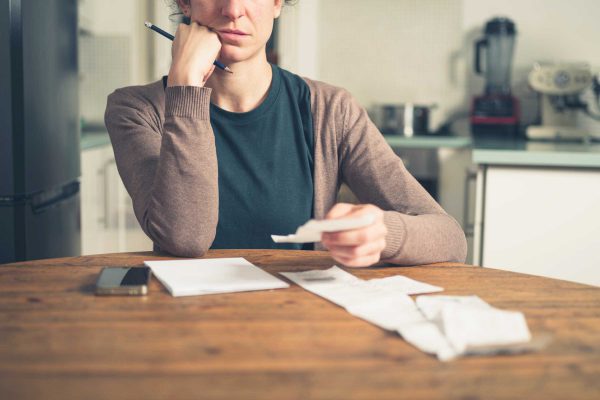 Case Study 4: Nowhere to go – kicked out and financially dependent on the kicker

The most timid of clients to walk through our doors are often those who have had their financial control (and therefore their purchasing power) stripped away from them.

Case Study 1: From Shaken to Strong

First meetings with new clients often paint a vivid and revealing picture about the nature of the relationship between the client and her husband. We recently completed a family law matter for a client who will long stay in our memories, even after she has moved on with her (now happy) life.