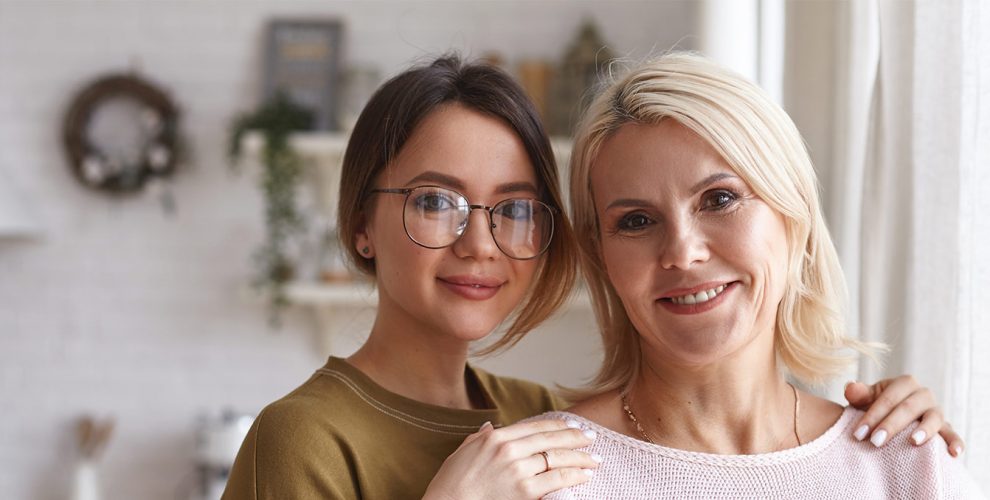 Headlines such as “Justice is blind to fathers”, have had a ripple effect that has encouraged fear and despondency amongst father’s going through a separation. As family law lawyers, we often meet fathers who approach us with very little expectations about being able to spend meaningful time with their children, simply because they are a male parent.

Perhaps, many years ago, such stigma may have been more common. However, in today’s environment, one can be reassured that the permeating factor is whether the proposed arrangement for parenting is in the best interests of the child.

But, do mothers have more rights than fathers?

When looked at as a whole, the following changes have made a huge impact on the level of parenting offered now offered by both mothers and fathers:

Often, both parents, are able to offer stable and positive homes for the children, and by negotiation an arrangement can be reached whereby both parents are able to spending meaningful time with the children. In the absence of any risk of harm or violence, it would be unusual indeed for a Judge to determine that one parent is at an immediate disadvantage simply because of their sex.

The roles of mothers and fathers in raising a child.

However, this is not to say that the role of father and mother are absolutely interchangeable. There is undisputed social science research that confirms the importance of the presence of a mother during infancy, in particular, to feed, nurture and assist the child. However, as the child grows, that level of attachment is less crucial to the child’s development, greater flexibility is then afforded for a more balanced parenting arrangement.

Of course, each family is unique and the final arrangement should a combination which is best for the child. 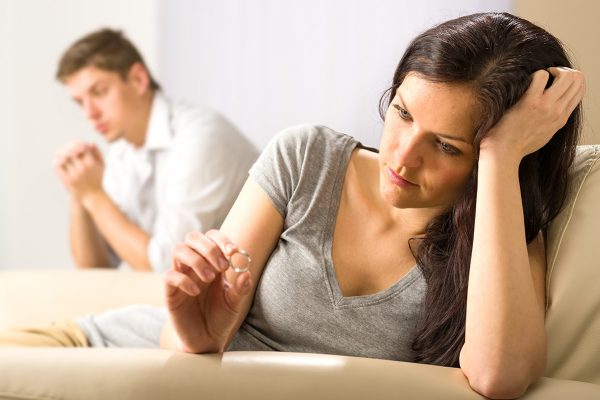 Thinking of separating? Think about the following…

There are many common mistakes people make when separating from their partners. We highlight and provide suggestions to things that should be avoided. 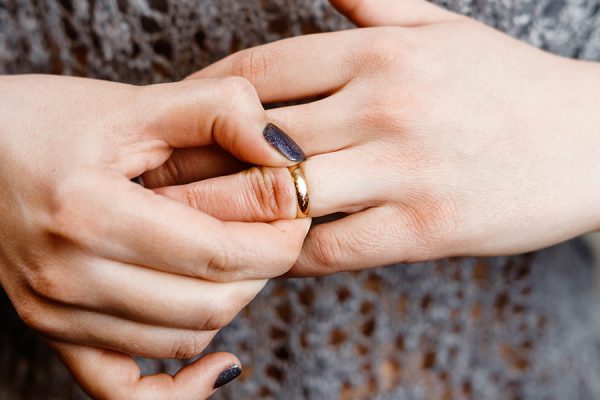 How to separate from your husband

Ending a relationship is usually a decision that you have potentially made or thought about, but never actioned. If you have made up your mind about leaving your partner, you would benefit from an initial conference with one of our experienced family law lawyers. 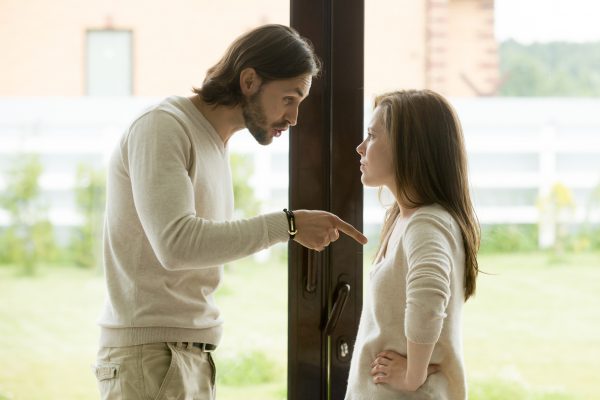