A rose amongst the Thornes

Binding Financial Agreements (BFAs), also known as pre-nuptial agreements and post-nuptial agreements, have received attention in the recent decision Thorne v Kennedy [2017] HCA 49. They are often a cheaper and quicker way to formalise family law property settlements instead of court orders. These agreements are regulated under Part VIIIA of the Family Law Act 1975 (Cth) with some key aspects of the legislation being:

Ms. Thorne came to Australia on the basis of marrying Mr Kennedy. He had told her she would have to sign something, but did not give her the documents until 10 days prior to their wedding. He took her and her sister to obtain independent legal advice, waiting in the car. Though she was advised to not sign the agreement, he told her if she did not sign there would be no wedding. Guests had flown in from overseas and everything was prepared, so Ms. Thorne signed. She also signed an identical agreement 4 days after the wedding. At first instance in the Family Court the trial Judge set the agreements aside due to finding they were entered under duress, ruling in favour of Thorne. The Full Court of Appeal of the Family Court ruled the trial judge erred in finding duress and held it was unclear which facts had been relied upon to establish duress. They found no undue influence or unconscionable conduct and held the agreements were enforceable, ruling in favour of Mr Kennedy’s estate. On appeal to the High Court, the decision involved much analysis and discussion around:

DURESS: One party applying illegitimate pressure on the other party to enter an agreement – case law provides duress can only be present where there was ‘threatened or actual unlawful conduct’;

UNDUE INFLUENCE: Presumed or actual influence by one party over the other party’s decisions to the extent of depriving them of their free will – for example, in Thorne v Kennedy, not being able to make clear, calm or rational decisions resulted in the finding that Thorne was not a free agent, and despite the inclination of BFAs as being imbalanced, an agreement that is ‘grossly unreasonable’ may indicate consent was denied;

UNCONSCIONABLE CONDUCT: One party unconsciously taking advantage of a ‘special disadvantage’ they know (or ought to know) exists that affects the other party’s ability to assess their own best interests, and inducing them, for example, to enter an unfair and harsh agreement – the more unfair an agreement is, the more likely a court may find unconscionability: the agreements Thorne signed ‘involved gross inequality even within this class of agreements’ known for being unequal.

The High Court ruled that the two BFAs were to be set aside due to vastly unequal bargaining power between the parties and terms that were largely disadvantageous to the weaker party. The basis in this case was a unanimous finding of an unconscionable dealing and a majority finding of undue influence, with the facts amounting to fait accompli: where a thing has already happened or been decided before those affected by it learn about it, leaving no option but to accept it.

Key criteria indicative of undue influence in the context of BFAs

This decision is a rose amongst the thorns, giving more guidance when drafting BFAs and clarifying potentially contestable issues the court may consider if asked to set a BFA aside. Care must be taken with the circumstances of entering BFAs and the terms contained therein. If your circumstances require a BFA, or you or someone you know has been given a BFA and needs advice, contact Family Law specialist Paul Sant at Longton Legal. 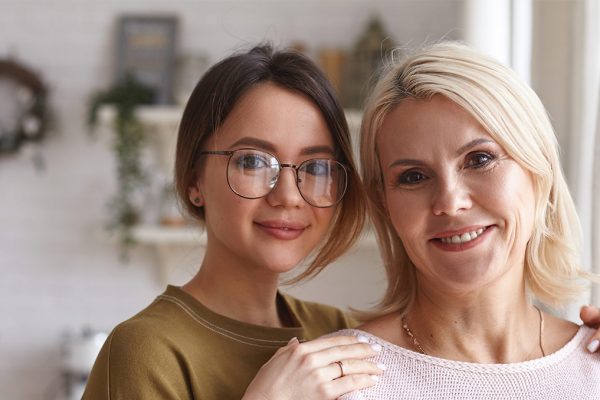 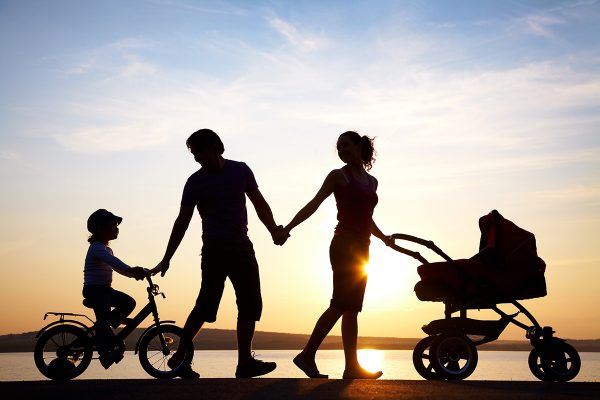 Gaps currently exist in Family Law in relation to children who are born from artificial conception where a woman and other intended parent are not married or in a de facto relationship at the time of conception and/or birth.